This Memorial Day weekend will mark the 98th running of the Indianapolis 500. In honor of the “Greatest Spectacle in Racing,” I felt it was only appropriate to write about my visit to Saint Mary-of-the-Woods College, just outside Terre Haute, Indiana.

How many college campuses can boast they have a saint on their campus? SMWC has a shrine, which includes the remains of Mother Theodore Guerin, in the Church of the Immaculate Conception. Saint Mother Guerin emigrated from France in 1839 at the request of the Diocese of Vincennes. Along with 5 other French nuns, she set roots outside Terre Haute, Indiana to minister. Her accomplishments include founding a new religious order (Sisters of Providence) and numerous schools in the Indiana/Illinois area, including the eventual Saint Mary-of-the-Woods College. She has been attributed to two miracles, one taking place in the church itself, allowing her to be canonized a saint in 2006.

Sisters of Providence and Women’s Education

St. Mary-of-the-Woods College (SMWC) is the nation’s oldest all women’s, liberal arts, Catholic college, founded in 1840 by Mother Theodore Guerin and the Sisters of Providence. It is still run by the Sisters of Providence, which has nearly 300 sisters residing on campus grounds. In 1984, the campus began offering co-educational graduate school programs, but the over 1500 undergraduates are all female, either on campus or in distance learning programs.

The SMWC ring is the most recognizable image of the college. The tradition of the ring began as a way to honor the academic success and sacrifice of the students, while also being able to show their pride and loyalty to SMWC. There are two ceremonies connected with the rings. Ring Day occurs during junior year where the women are bestowed their rings. The other is the Oakleaf Ceremony where students are inducted into the alumnae association by turning their rings around, such as an acorn turns into an oak tree. 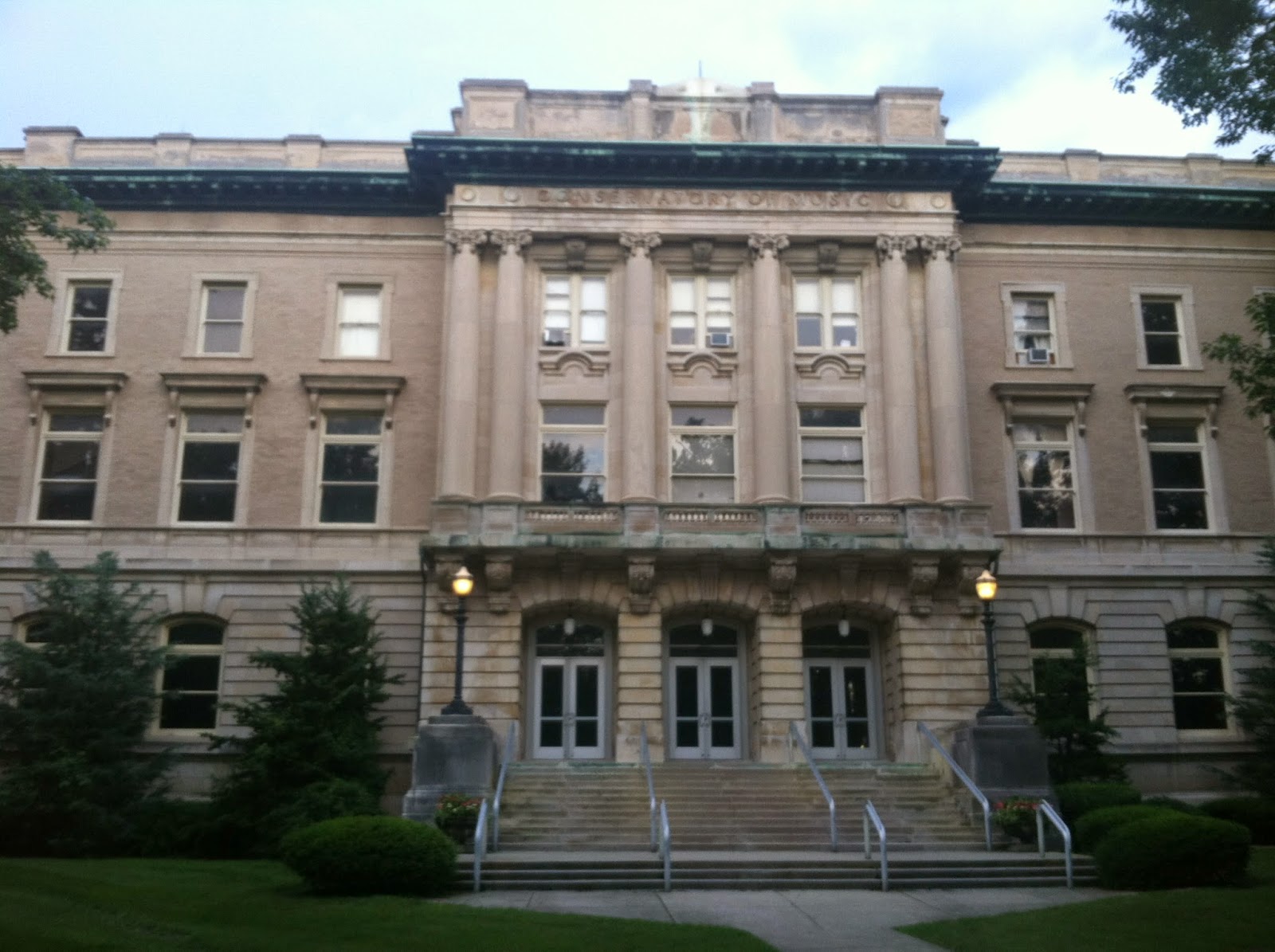 By now, you have been reading this post and still wondering, where is the Indianapolis 500 connection? The School of Equine Studies is named after current Chairwoman of the Indianapolis Motor Speedway, Mari Hulman George, who along with her mother, Mary Fendrich Hulman are alumnae of SMWC.

The Equine Training & Instruction major is for students to become either a trainer or instructor of horses. Throughout the coursework, students are exposed to different philosophies, techniques and approaches to training and instructing. These courses can be designed specifically for either training or instructing, or a combination of both.

When you are watching the Indianapolis 500 on Sunday and hear Mari Hulman George command, “Lady and Gentlemen…start your engines!” make sure to think of Saint Mary-of-the-Woods College.

If you would like to know more about Saint Mary-of-the-Woods College, or other colleges or equine programs, contact us.