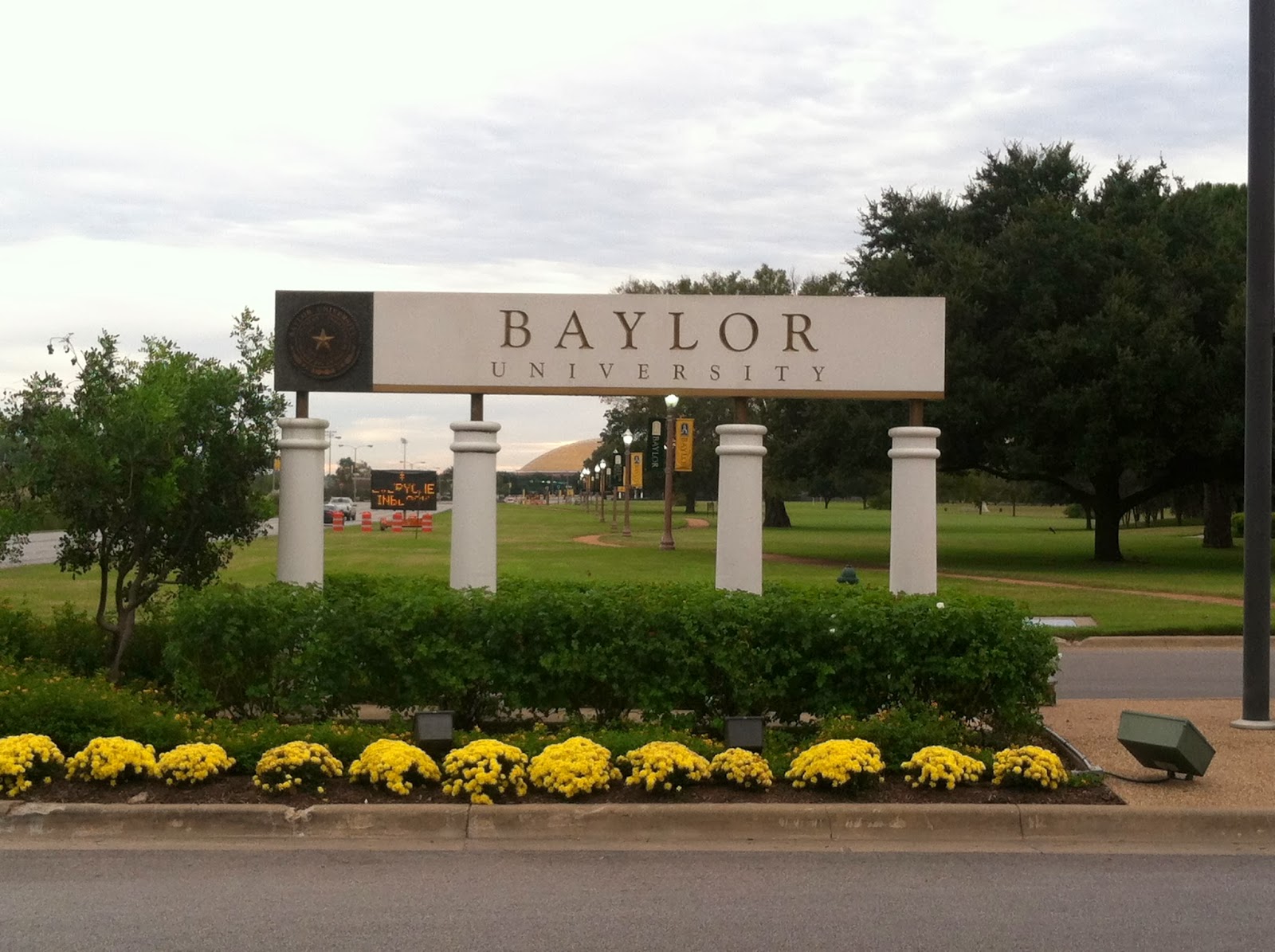 Baylor University is the leading private Christian school of higher education. It was founded in 1845 in Independence with a $5,000 donation from Texas revolutionary Sam Houston, in what was the newly independent country of the Republic of Texas. In 1886, the school founded by the Union Baptist Association, combined with Waco University, relocating the campus to its current location along the banks of the Brazos River. The oldest continually operating university in Texas boosts an undergraduate student body of over 13,000 students.

During the 1846 school year, the founders of Baylor decided that chapel service should be included as part of the educational experience at Baylor. This tradition has progressed to its current form of two required chapel courses to go along with twice weekly chapel service. Students must attend at least three-fourths of the chapel services a semester. One meeting is for guest speakers to present on a variety of topics, while the other meeting is a worship service.

This tradition, started in 1970 as a way to integrate freshmen into the core of Baylor spirit and tradition, begins at “Line Camp.” Summer camp prepares every new Baylor student for the Baylor Line and home football games. Here, students will wear a special “Line Jersey” with individual nickname and year of graduation on the back. Freshmen arrive prior to game time to ‘rush the field’ and assemble into a tunnel to welcome the players and coaches onto the field. The tunnel then disbands to take their seats behind the opponent’s bench. They will stand and cheer until they sing That Good Old Baylor Line after the game is complete.

In 2004, Baylor officially opened a $103 million dollar, state of the art building with 31 acoustically designed lecture halls and classrooms. Though there are few classrooms, there are over 200 teaching and research laboratories to foster a hands on learning experience among students and faculty. This unique concept was also designed to promote multidisciplinary teaching and research stimulated by the science department. 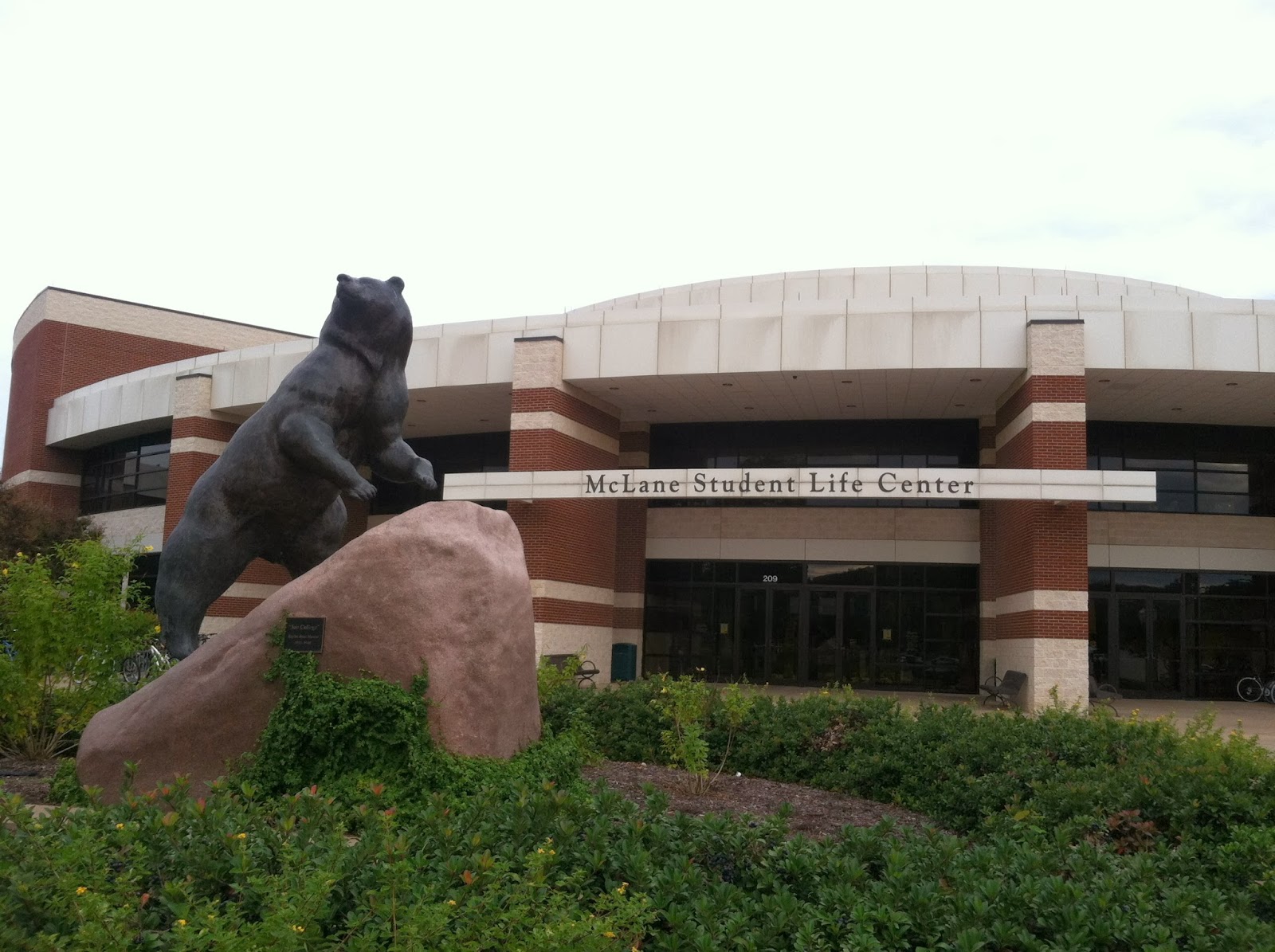 Judge Joy and Judge Lady are perhaps the two most famous residents of this Waco campus. They reside not in dorm rooms, but rather in the Bill and Evan Williams Bear Habitat. Yes, they are two adult American Black Bears that live in a natural habitat enclosure. The tradition of a live bear on campus dates back to World War I when ‘Ted’ was gifted by the 107th Engineer Battalion stationed at Camp MacArthur. Since 1974, each bear has been named Judge to honor a former mascot then a second name to honor of a wife of a former university president. The bears were part of the spirit of athletic contests until 2010 when a federal code was established to regulate the safety of the animals and public. Click here to view more photos of Joy and Lady.

To learn more about this leading Christian university, or about any possible school that would fit your academic, social and financial needs, contact us.